Heart of Sanctuary’s Teaching will mentor you to be like the Founder.

OMC™ consists of the most effective, accurate and powerful essentials, the mentoring cover the following: 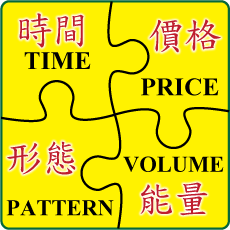 Please note that OMC™ is available for MFS graduates, subject to the acceptance.

OMC™ applies the philosophical principles of “Square of Nine Numbers” on the financial markets.

With OMC™, you are able to forecast the trend change timing for the financial markets, critical support and resistance price levels. Its accuracy and validity has been tested with proven result. Indeed, you will be startled to discover it’s amazing accuracy.

OMC™ derives from the ancient Oriental wisdom; it integrates The River Map (He Tu) with the Doctrine of Luo (Luo Shu), the “Square of Nine Numbers.” It has been practiced for thousands of years for its wisdom reveals that the nature composes of mysteries, codes and patterns of life.

By crystallizing on the wisdom of ancient sages, there exists a set of mysterious code within the universe which is transferable to play the financial markets beautifully.

Da Yu was called in to find a solution to govern and control massive flooding in his region; he found a five-color tortoise with a pattern consisted of dots carved on its back. The pattern is a set of numbers from 1 to 9 which is the principle of Luo Shu’s Square of Nine.

The Father of Calculus, Gottried William Leibniz and the great biologist, Andre Jacobs were amazed by the “Square of Nine Numbers”. Jacob said, “I have studied for decades and discovered the DNA helix molecular structure was consistent and exactly the same code as in the combination of the doctrine of Luo’s Square of Nine Numbers”. 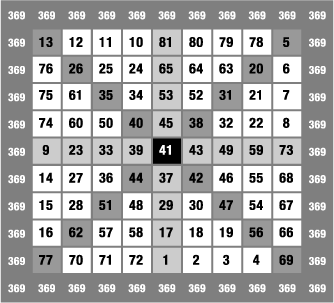 Thus, “Square of Nine Numbers” is uniquely, amazingly and an orderly designed. It is more than a magic Square; it has a far deeper knowledge and wider application principles. Readers may now understand why both Leibniz and Jacobs marveled at Luo’s Square of Nine Numbers.